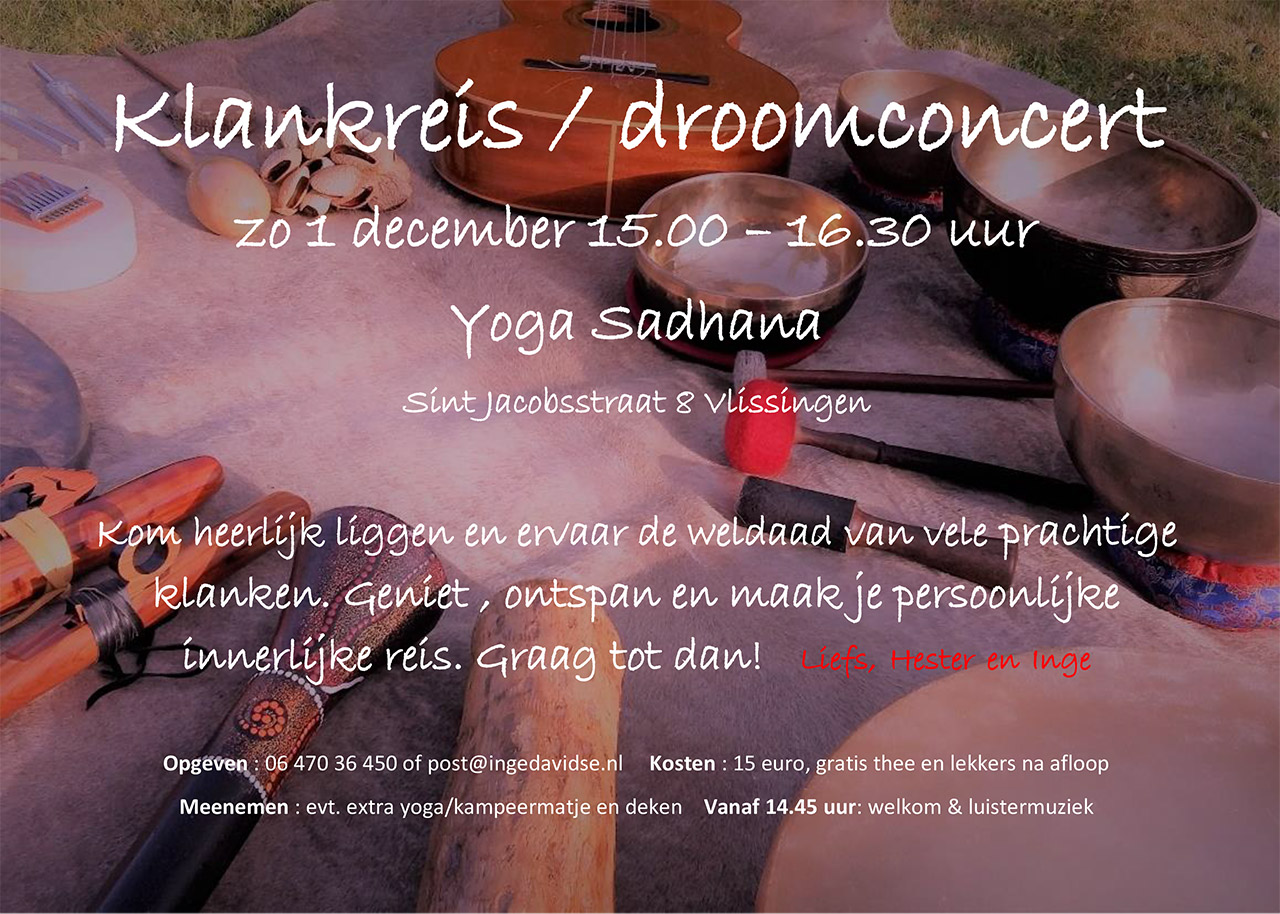 Sound Therapy and the Vagus Nerve

The Vagus nerve is the longest nerve in the body. It originates in the brain and travels all the way down to the lower internal organs. It is a fundamental regulator of the parasympathetic nervous system, which controls all the involuntary processes such as digestion, heartbeat, respiration, etc. and is responsible for restoring relaxation after a response to stress or danger (the sympathetic nervous system’s activation).

The strength of the vagus response is called “vagal tone” and it is determined by the variations in the heart-rate that can be measured between inhalation and exhalation. During the inhalation, the heart speeds up and during the exhalation, it slows down. The bigger the difference between these two phases, the higher the vagal tone. A high vagal tone is what we need in order to maintain a state of good health.

The relevance of the vagus nerve in sound-based therapies

The ear and hearing have a substantial effect on the rest of the body because of their proximity to the vagus nerve.

The vagus nerve, or tenth cranial nerve does not play an active part in the process of hearing, therefore it is not normally taken into big consideration in things that relate to music, hearing and the like outside of the medical field. However, this incredibly important nerve is connected with the posterior wall of the external auditory canal, the lower part of the eardrum’s membrane and in the middle ear: the stapedius (stirrup) muscle. From these parts of the ear, it makes its way all the way down to the lower internal organs and is responsible for a high number of regulatory functions in pharynx, larynx, thorax and abdomen.

This makes the ear a parasympathetic regulatory organ that uses innervation of the vagus nerve to affect the whole body.

The vibrations of sound tend to have a very significant impact on all the areas of the body reached by this important nerve by resonating very close to it in the eardrums. In addition to that, the majority of cranial nerves are either directly or indirectly connected with the ear.

This is one of the reasons why the use of Sound Therapy instruments such as tuning forks and Tibetan singing bowls can be so instantly calming and relaxing, helping the body to come back to the nourishing state that is the opposite of the “fight or flight” mode triggered by stress. In fact, long and sustained sounds tend to be soothing and relaxing (parasympathetic response) whereas sharp and abrupt sounds tend to trigger alertness and alarm (sympathetic response).

Another interesting factor is that auditory stimulation of the vagus nerve can lead to reduced activity of the limbic system. The limbic system, located on both sides of the thalamus, includes the hypothalamus, the hippocampus, the amygdala, and a number of other nearby areas. It is considered to be primarily responsible for our emotional life and has a lot to do with the formation of memories.

A simple practice of toning (producing long vocal sounds, usually vowels, or humming) can have tangible calming effects by virtue of its auditory stimulation of the vagus nerve, which in turn causes limbic deactivation.

This is very similar to certain therapies that employ electrical devices to stimulate the vagus nerve artificially. With your own voice, you can do the same in a completely organic way! 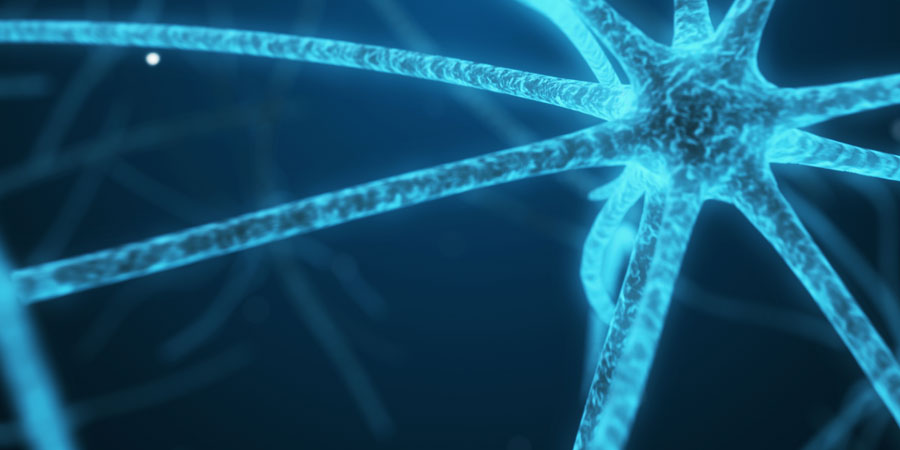 The auditory system and its nerves become completely functional while still in utero. The acoustic nerve is said to start myelinise during the sixth month, whereas the neocortex only completes myelination around adolescence. Myeline is an essential component of the nerve fibers. It is a coating substance that isolates the nerves and enhances the transmission of electrical signals.

Also, the area in the temporal lobe of the brain where sound signals are received is functional before birth. And the inner ear reaches its full adult size. That makes sense because while we are still in utero, we cannot rely on our sense of sight, but we can start receiving vitalising signals from the environment via the ideal medium of water in which sound travels very effectively.

Other important nerves to consider as relevant when working with sound in a therapeutic way are:

Our brain really is wired in such a way as to bestow particular importance on sound!